A former small fishing village, Dalian has only a short 100-year history.  Located on the tip of China’s Liaodong Peninsular, Dalian is now an important trading and financial center with a huge port and a surprising population of 6 million.  New, modern buildings with a wide variety of architectural styles are everywhere and going up at a rapid rate.  Sae, note  the new Dalian Conference Center which looks like a cross between and alien space ship and whale with gills.


After the Opium War in 1840, Dalian was occupied for the rest of the 19th Century with rule passing back and forth between the Russians and the Japanese and it was not until 1955 that the Chinese government took over sovereignty of the region.  Both Russian and Japanese architecture are evident along with all sorts of elegant public squares, gardens and parks, many with artistic sculptures and statues and intriguing fountains. People call Dalian “A City Built in Gardens”.  We visited many of those squares including the expansive Nickolas Square (Zhongshan Square), Stalin Square (now called Renmin Square) and the Peoples Square where families come on weekends to fly kites, picnic and watch the musical fountains.


Two things distinguish Dalian;  one is football (soccer) and the other is fashion.  Given the name of “Oriental Brazil” the football team is one of the most successful in China.  There is a huge sculpture of a red and white soccer ball, easily fifty feet tall, in one of the parks in the center of the city.  We visited the Freedom Mall, a massive 10-story department store which features the best in fashionable clothing, perfumes, jewelry, jade, arts and crafts, all at the highest prices.  We also visited a local market with various local favorites as you can see below but also a shop specializing in wedding and birthday cakes, some of which were spectacular.


We had two guides on our tour bus who were the cutest young college ladies, studying English to teach to the Chinese in what amounts to primary school.  They kept us in stiches the entire four hour tour with their unintentional humor, extroverted personalities, occasional mispronounced or incorrect words and their passion to show us a good time.  They were truly delightful.  Let me know if you want to know more about these young ladies, who were surprisingly open and candid about their personal lives and living in China.  They were wonderful ambassadors for the new generation of modern day China.


She was a gracious host and served us tea and snacks and answered our questions through an interpreter, another intelligent college student who said she would love to visit America someday and wanted to know if she could come stay with us.  Cute, cute!


Up next, Tianjin, the port city for Beijing.  Until then, 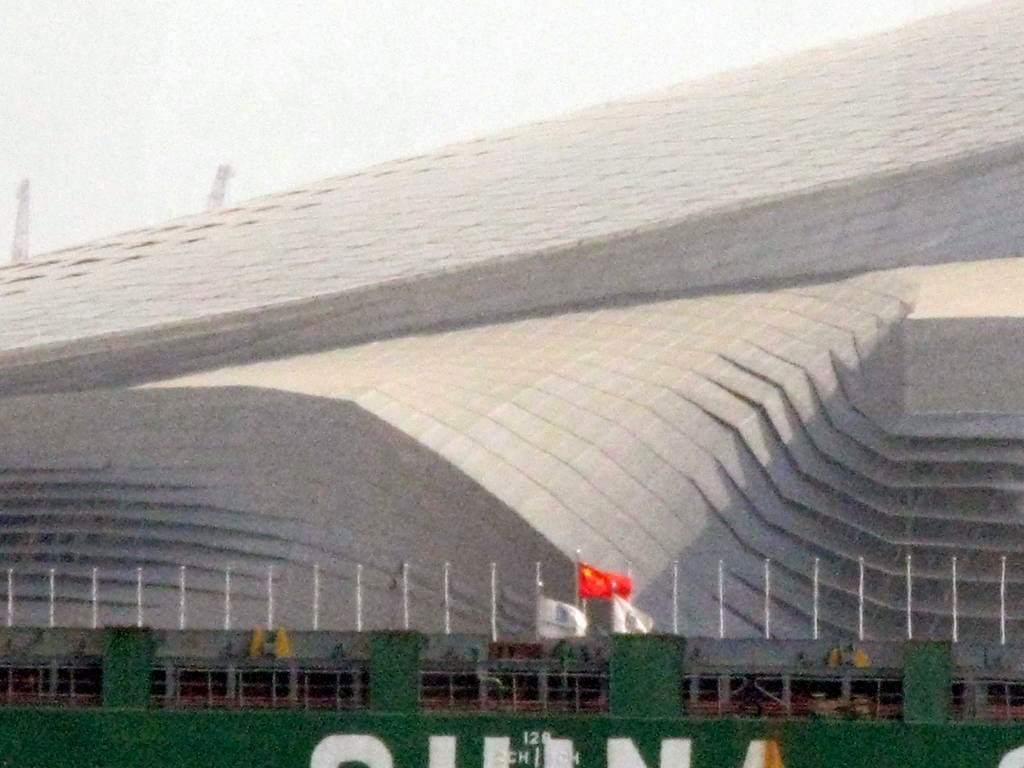 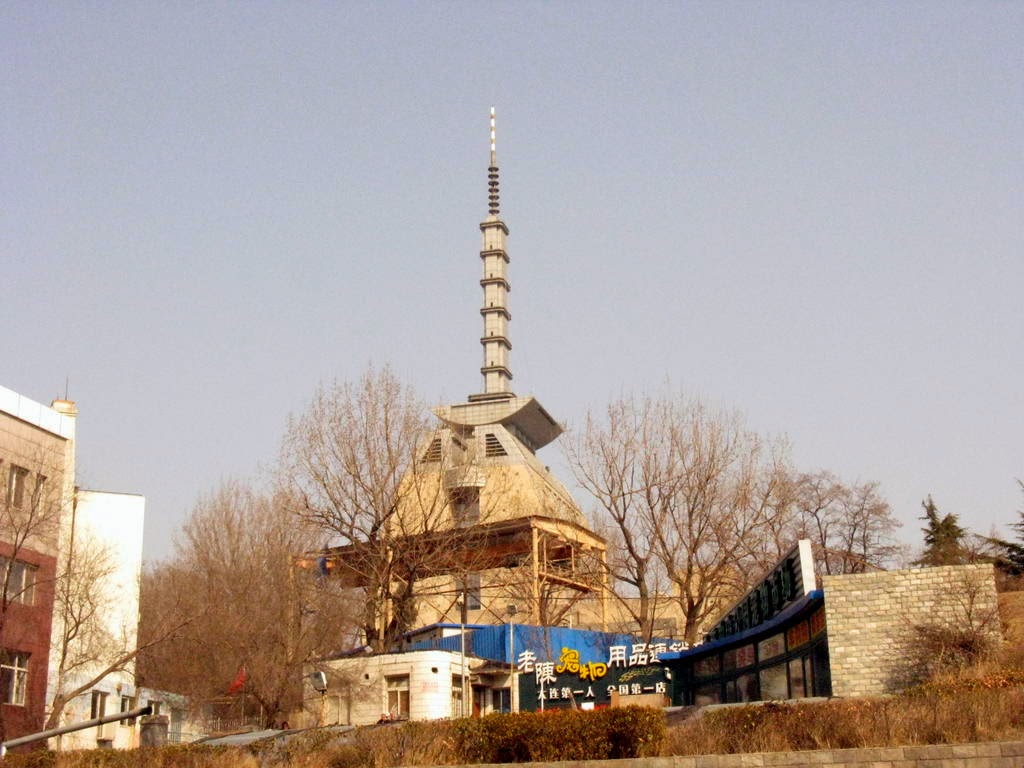 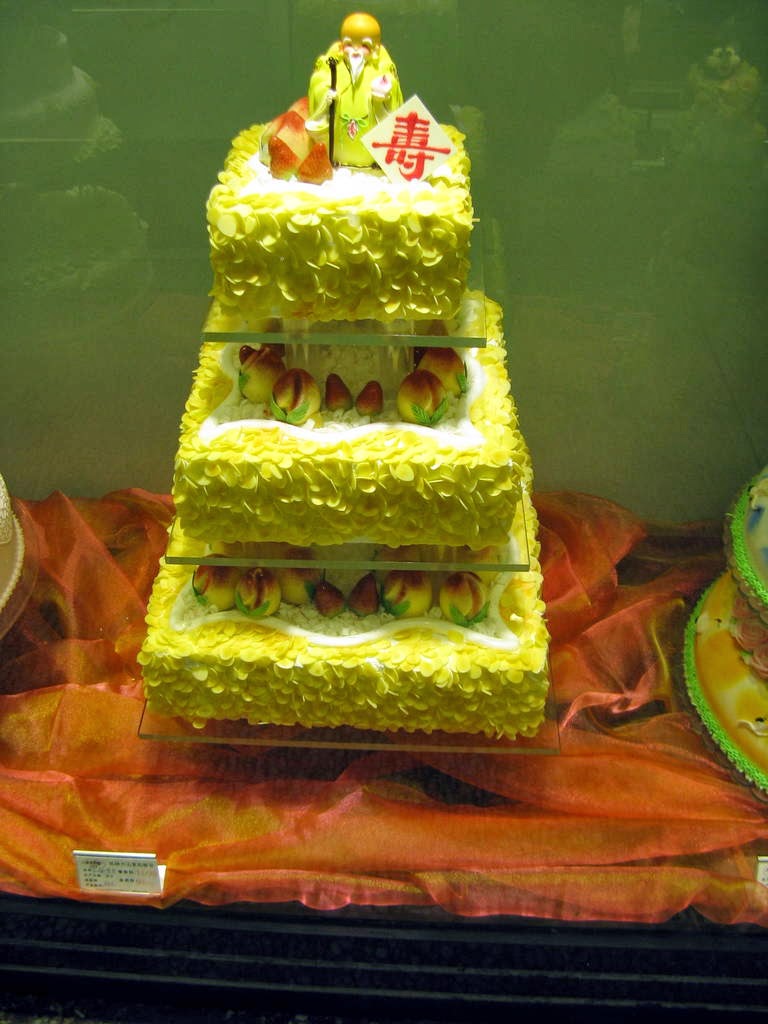 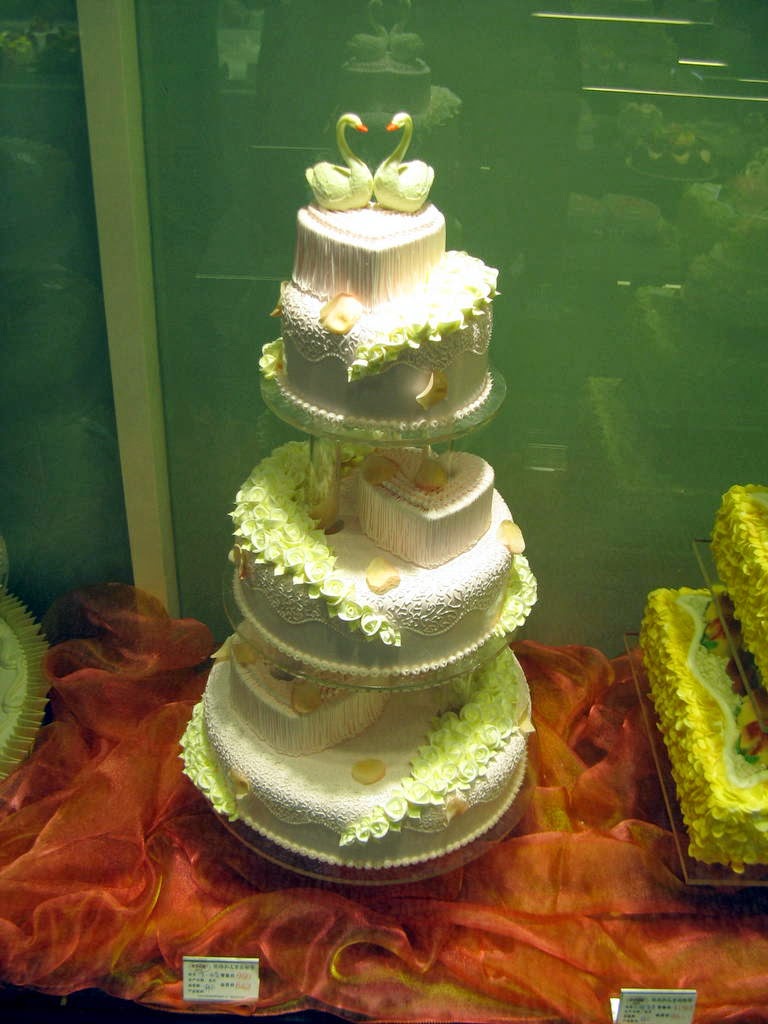 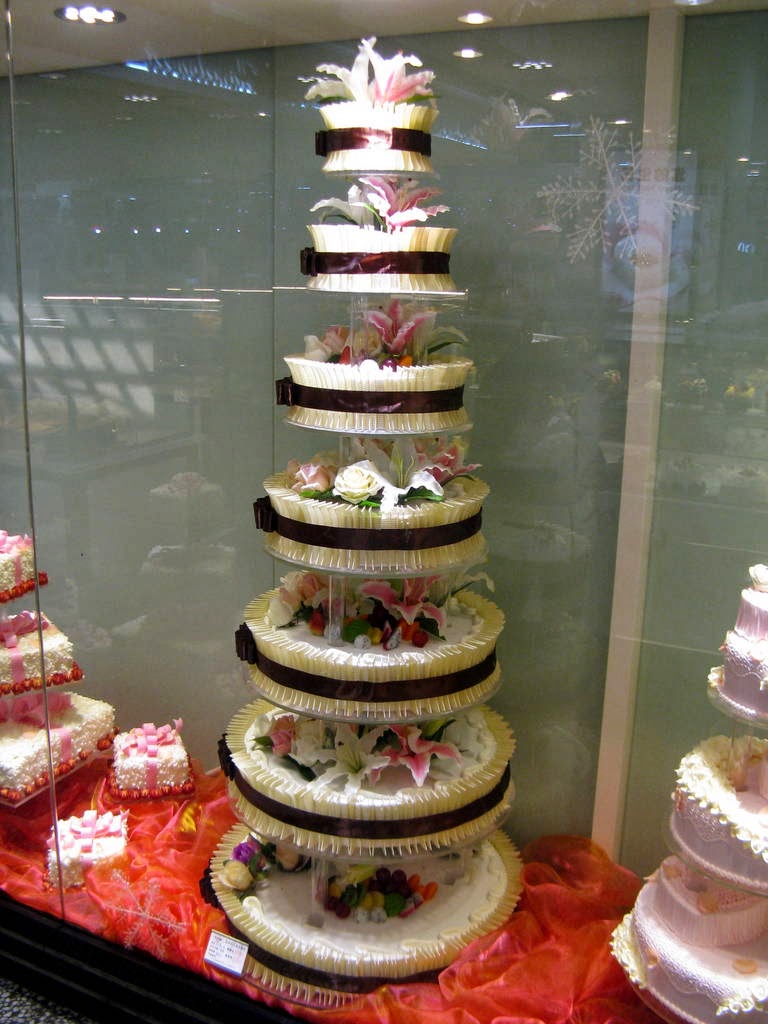 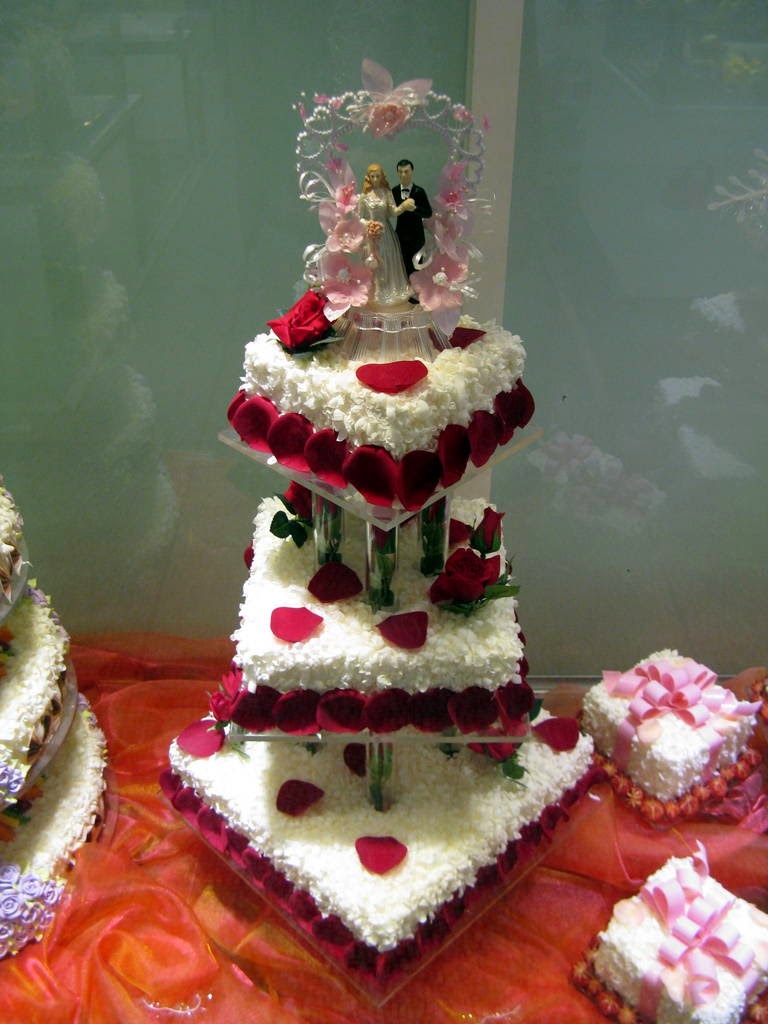 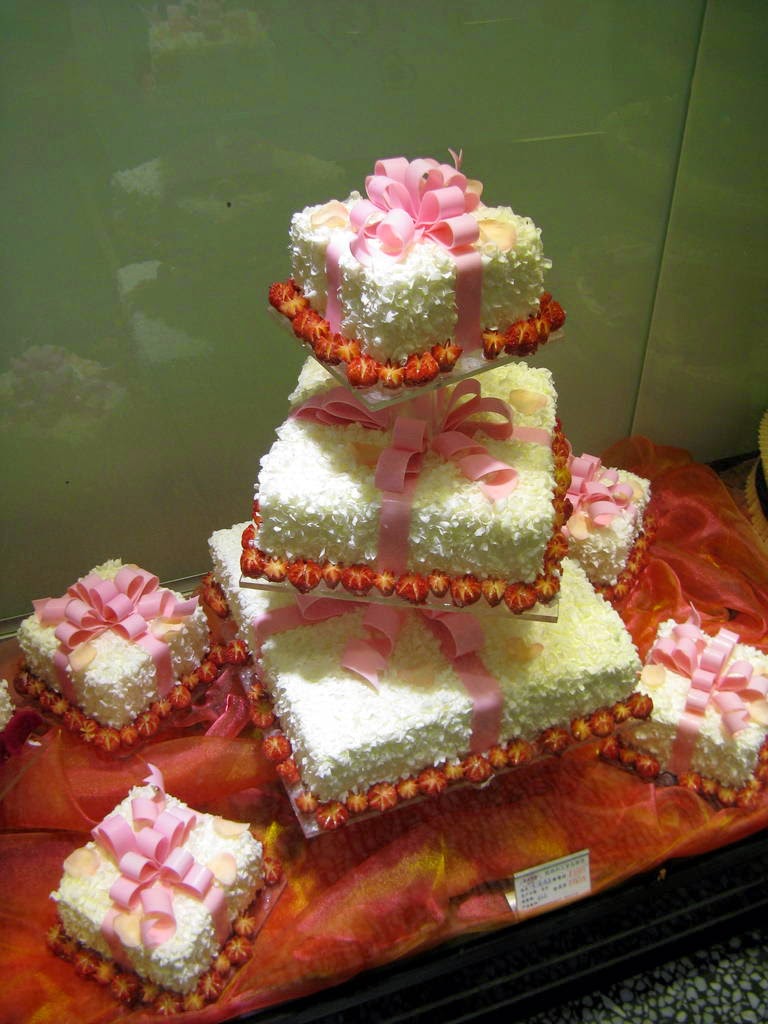 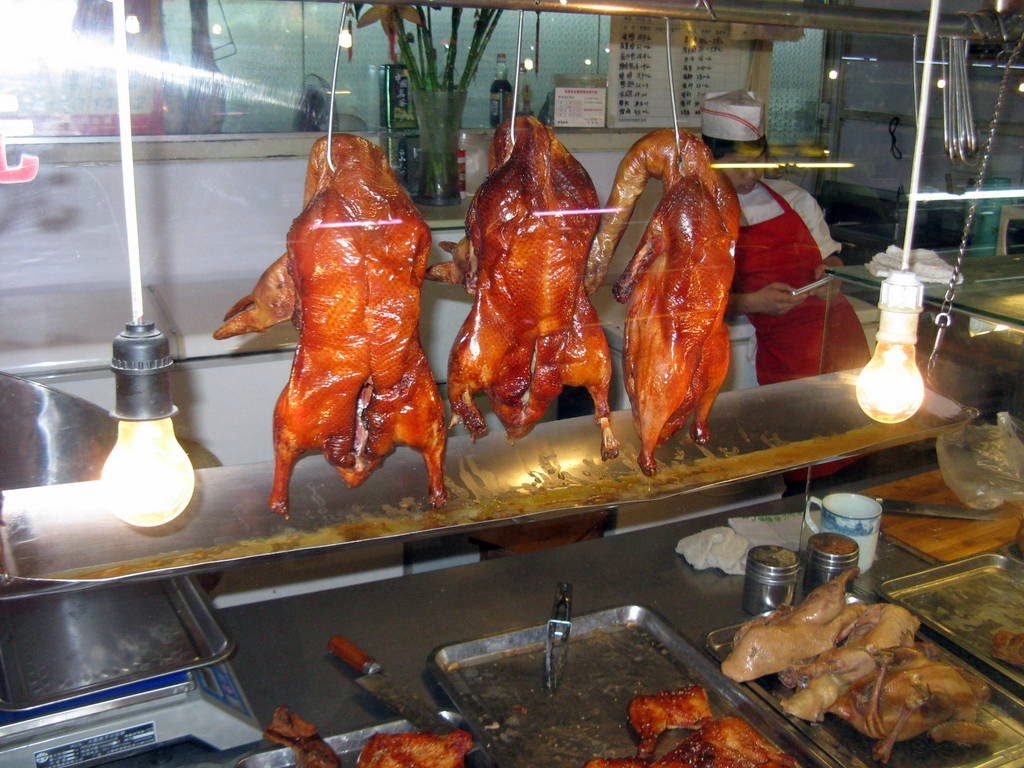 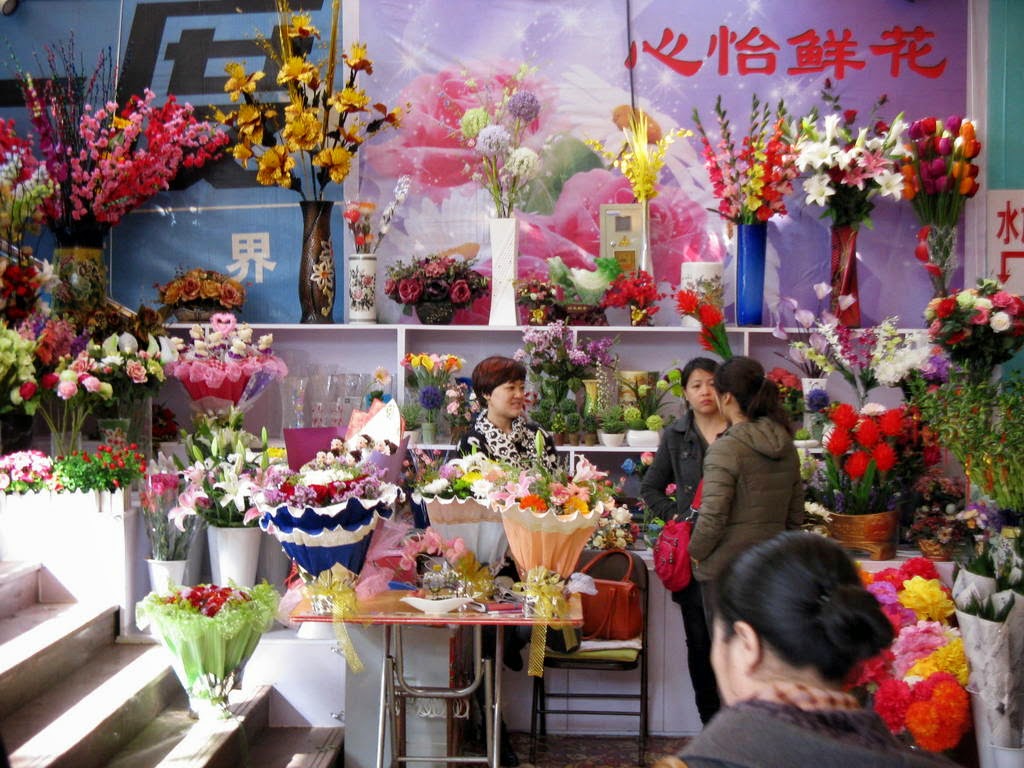 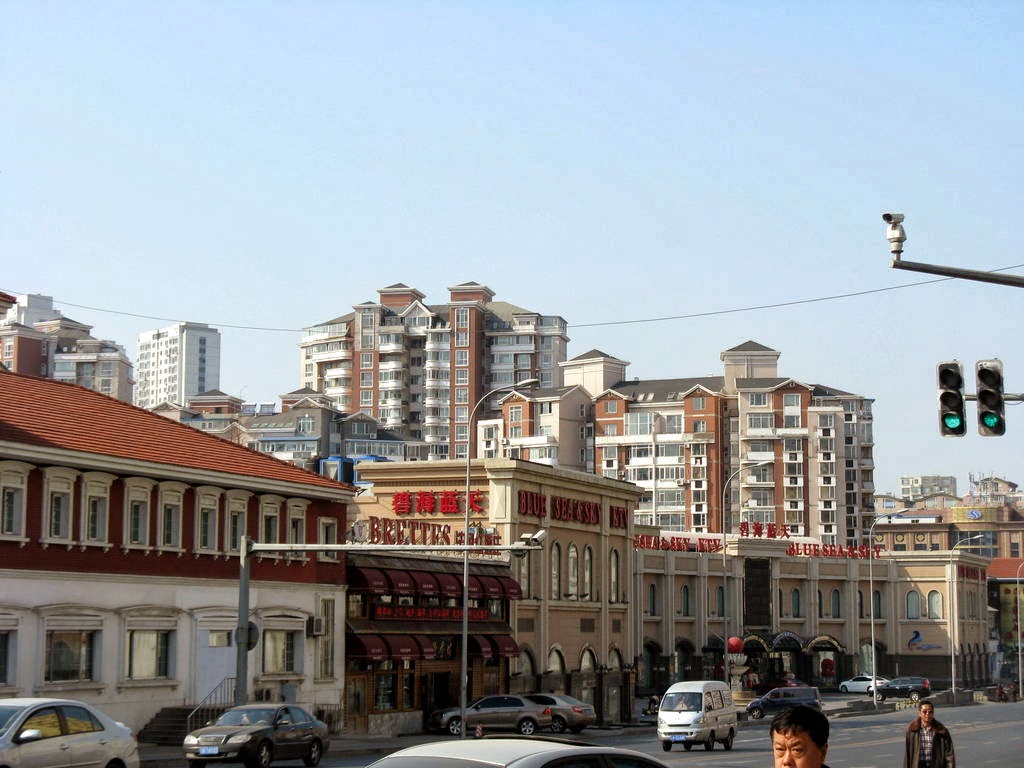 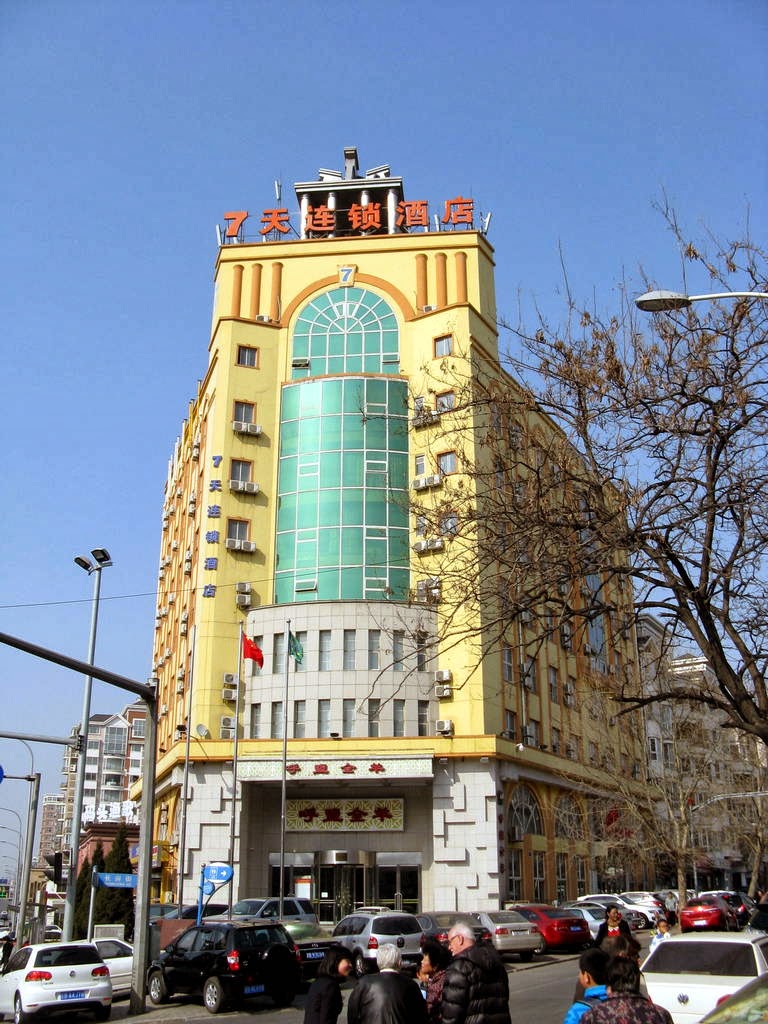 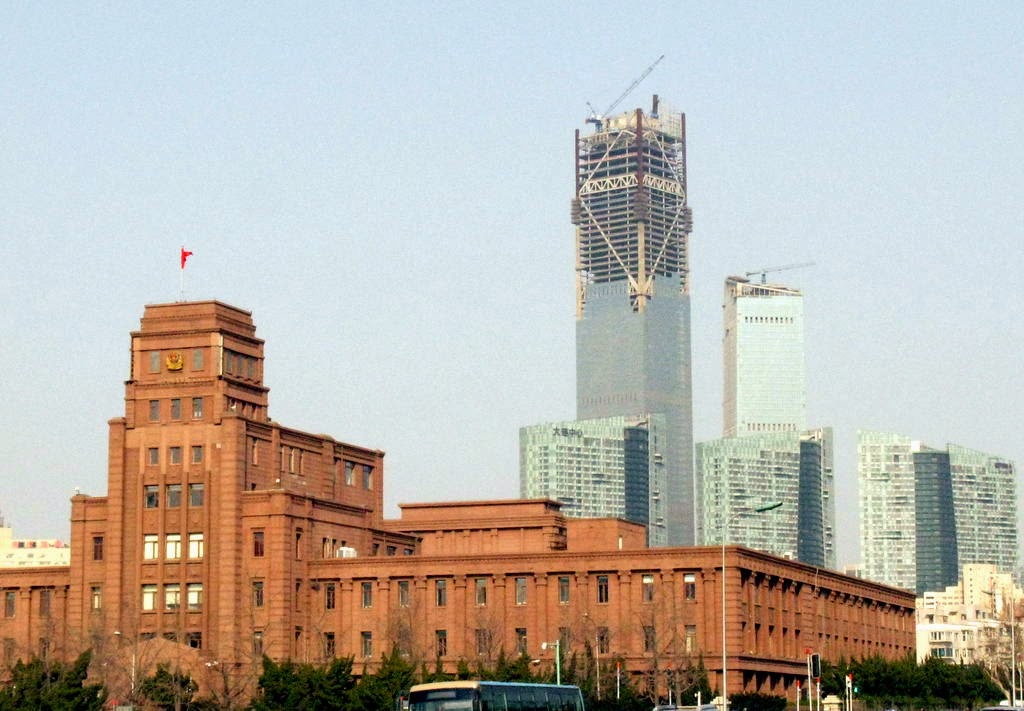 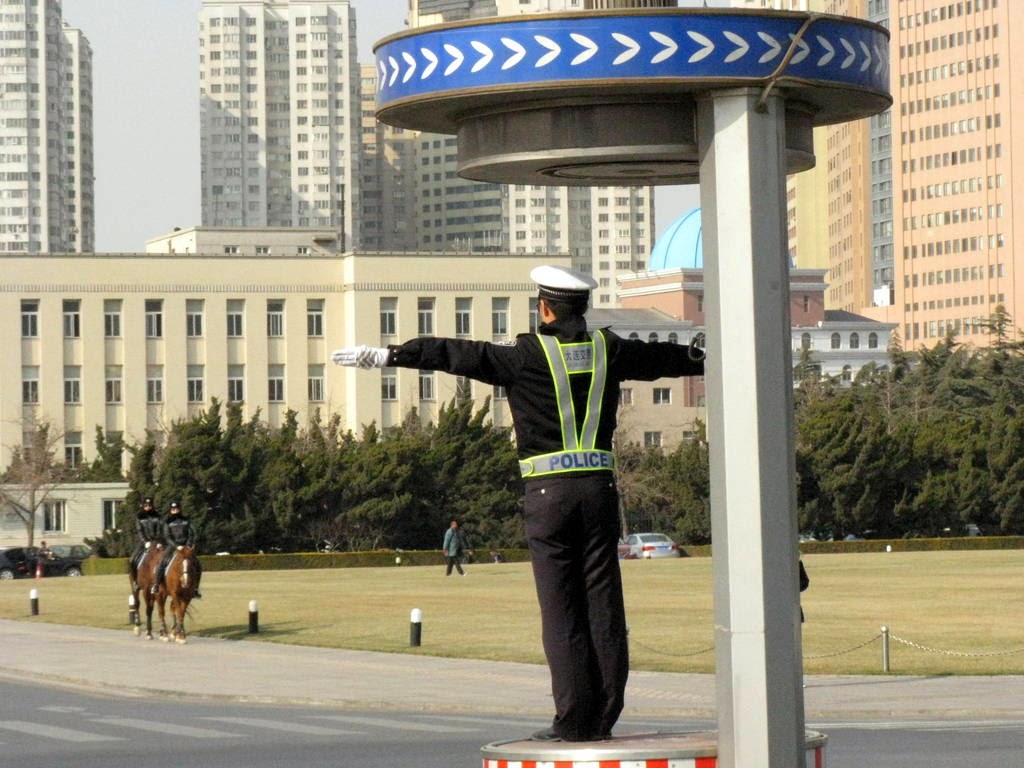 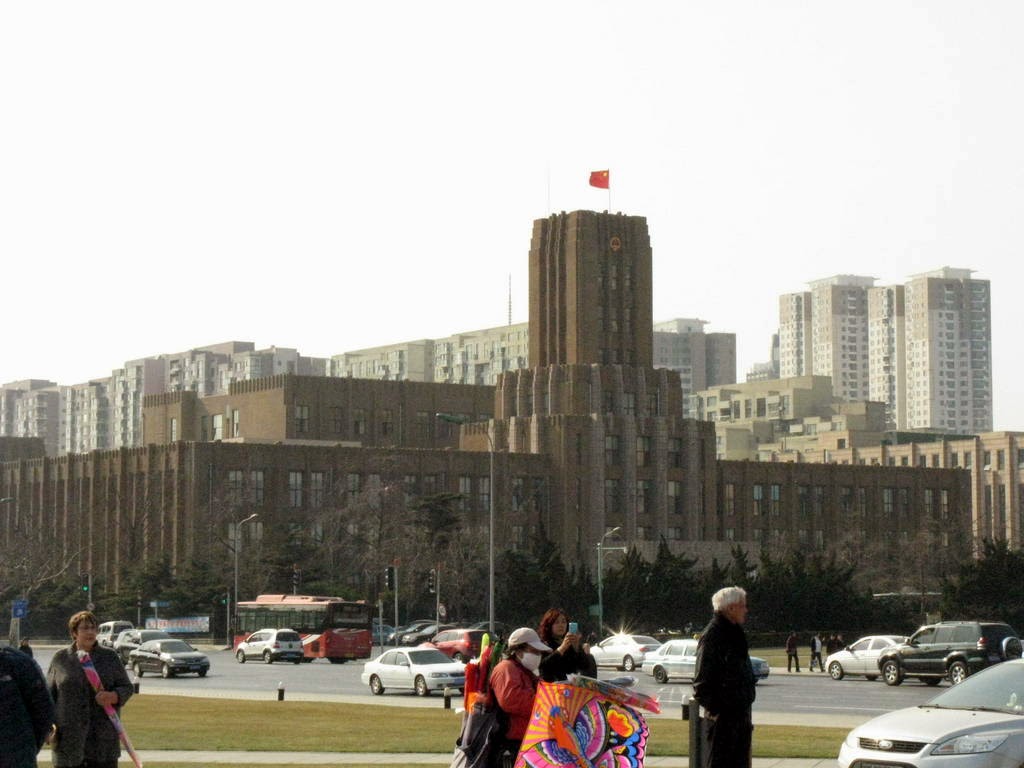 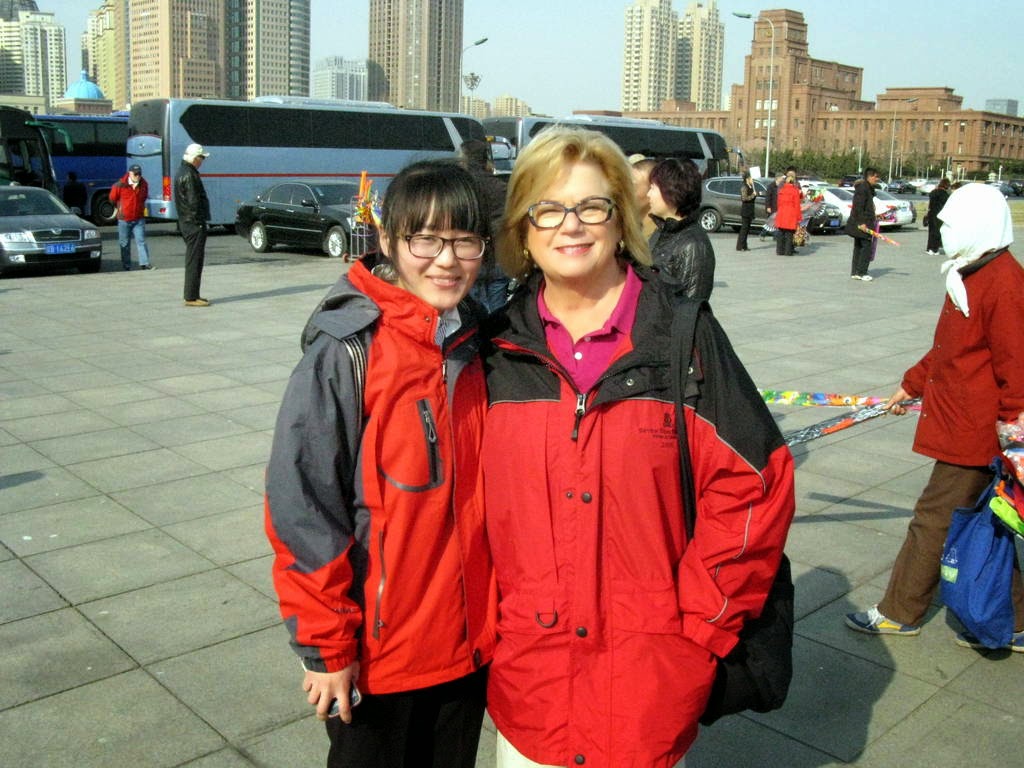 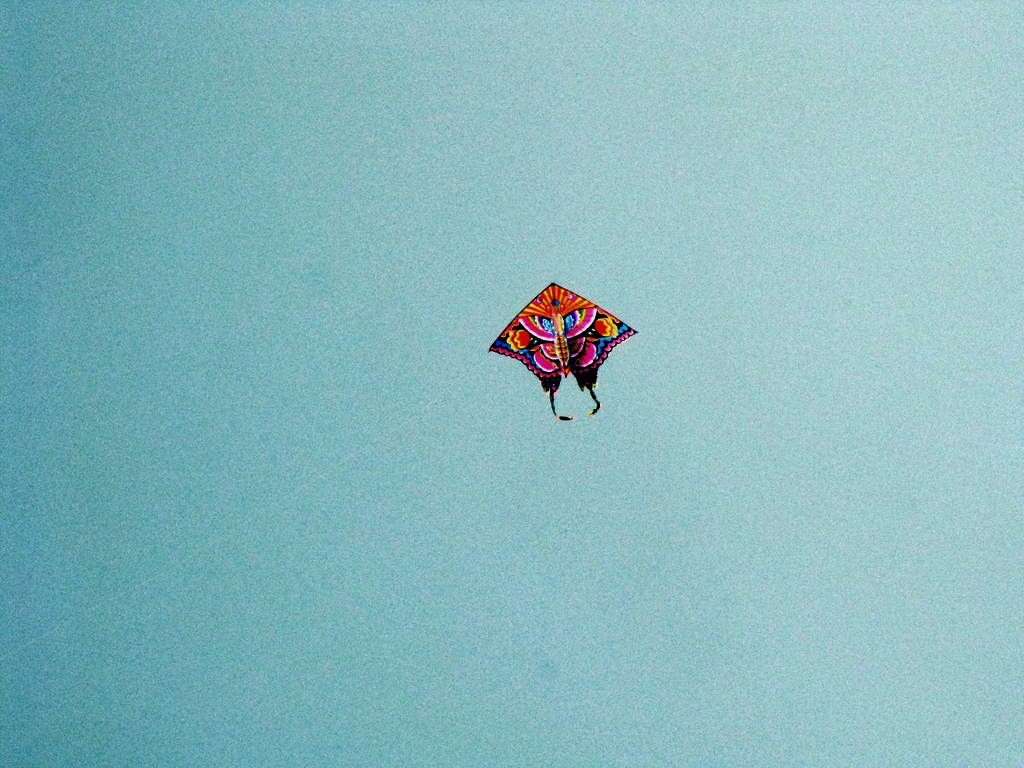 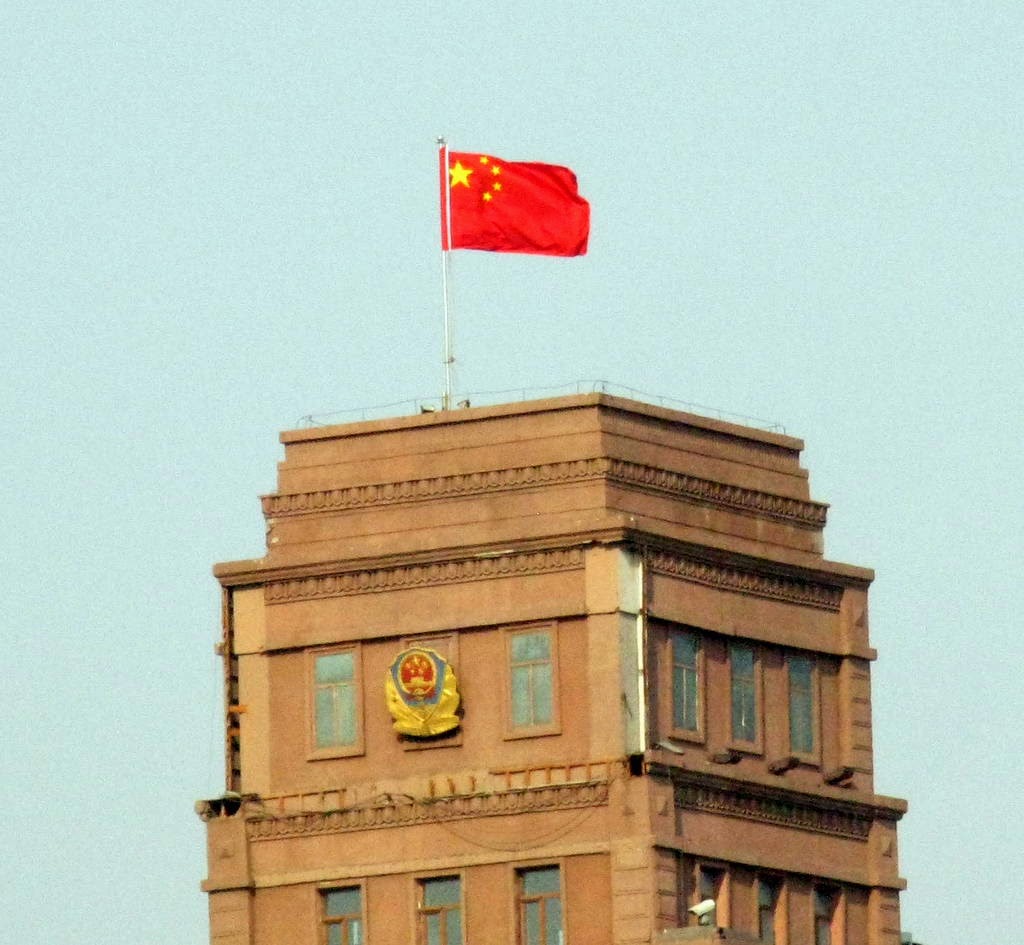 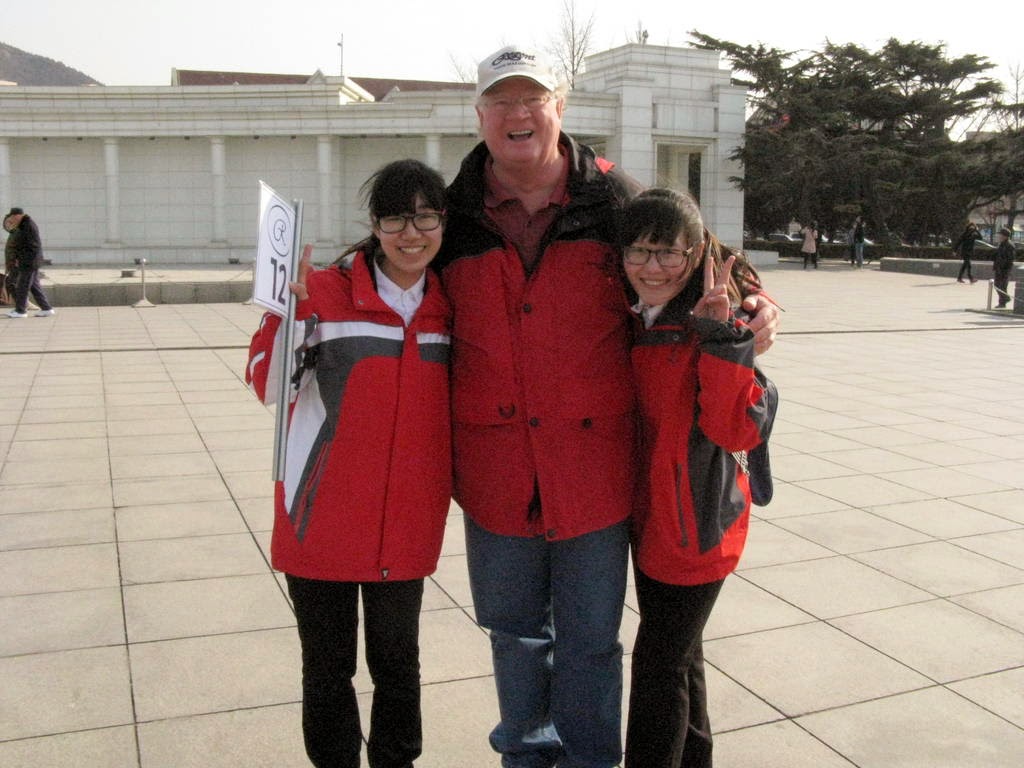 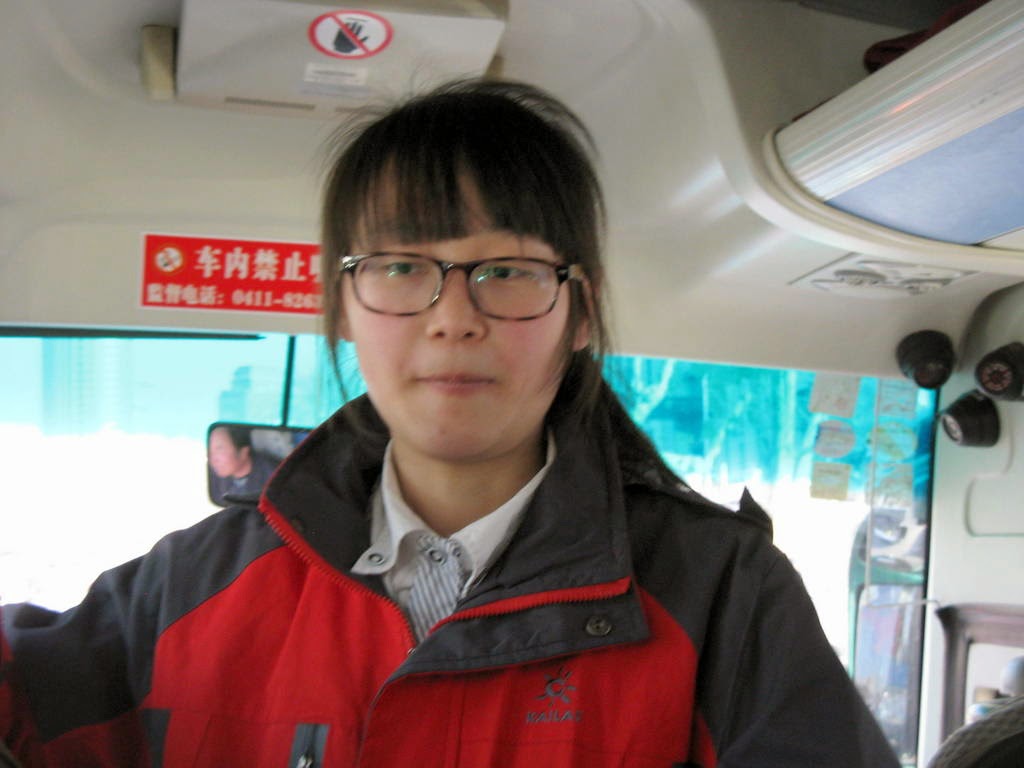 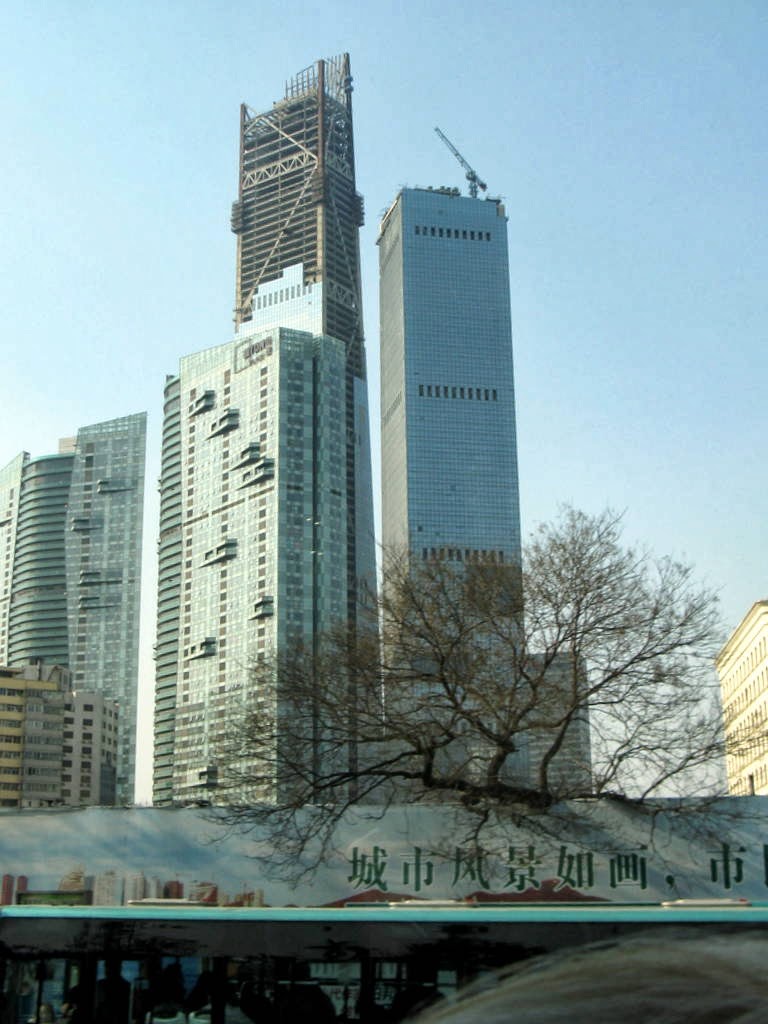 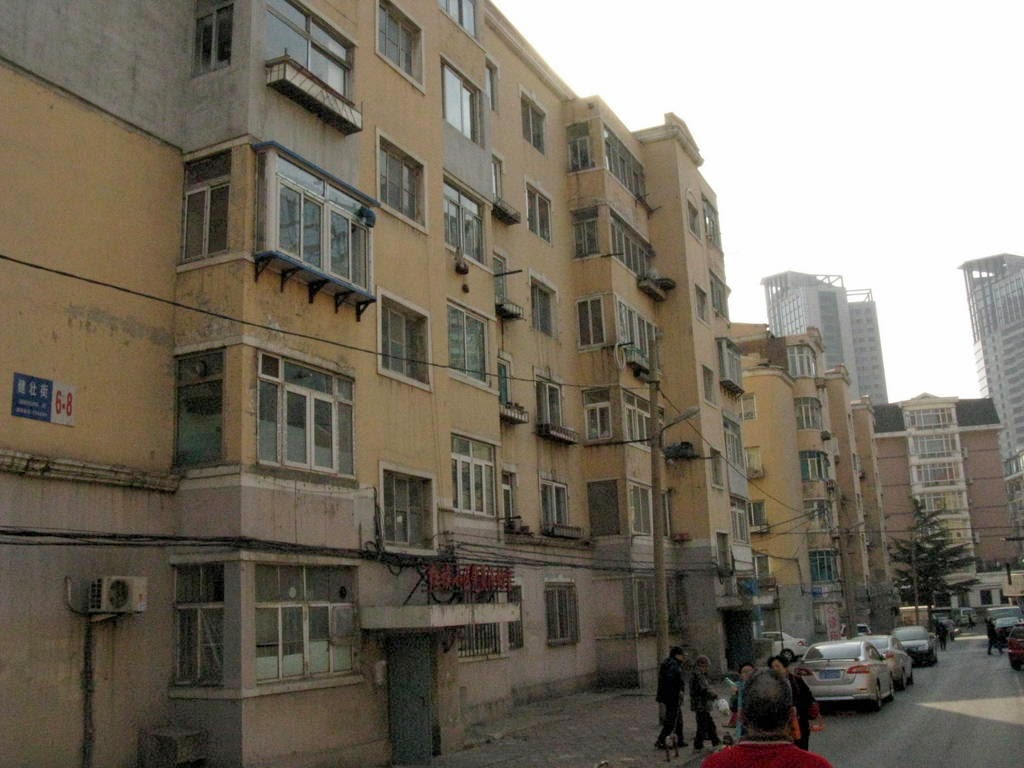 For more photos see next post!!!
Posted by JudSmithWrites at 8:04 PM