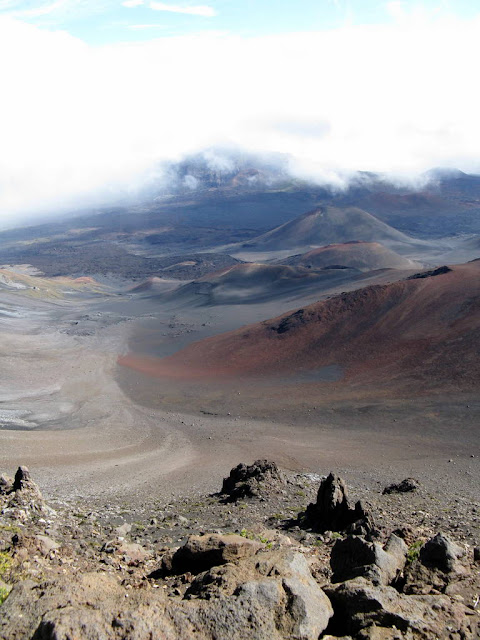 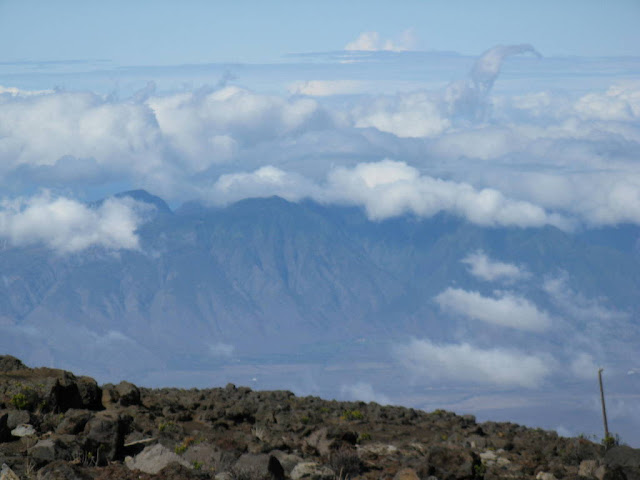 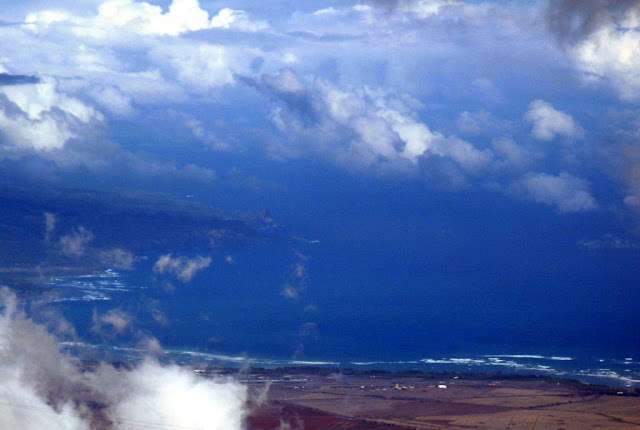 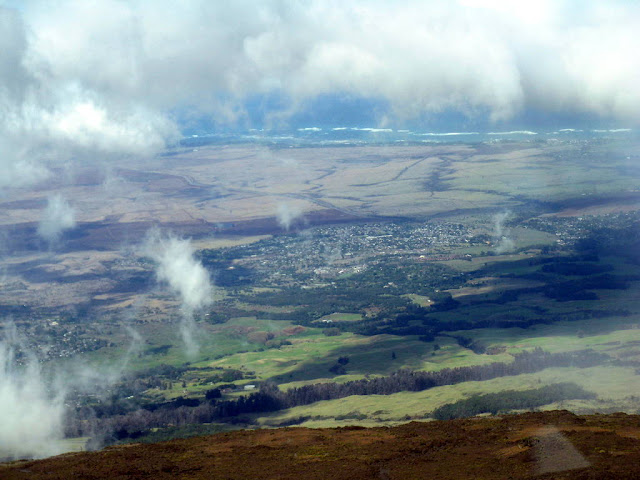 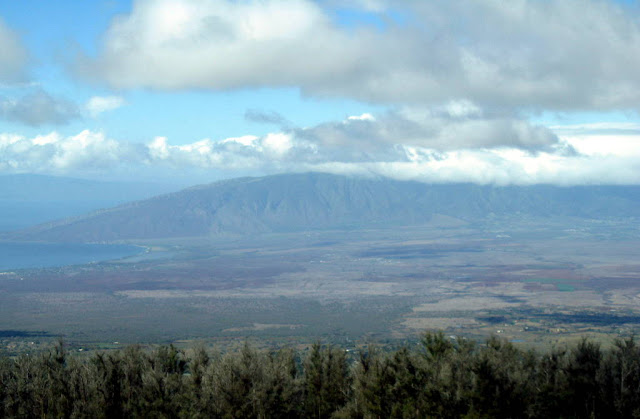 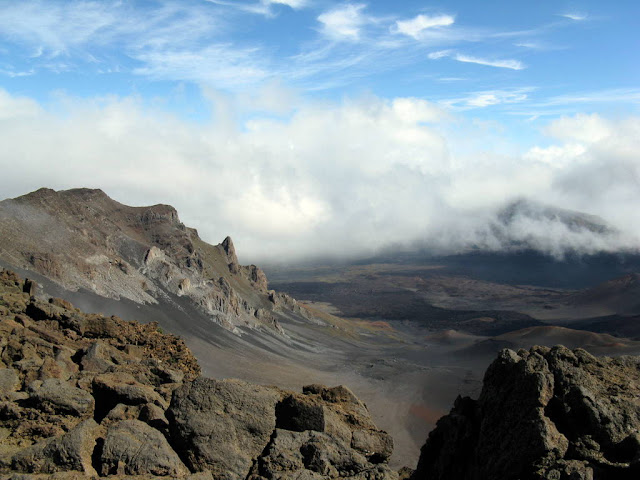 Greetings from More Pacific Ocean,
We are currently at Latitude 4° 44.00’N and Longitude 147

06.19’W and will cross the equator at around 6:00pm today.  We are passing the Line Islands, known for its largest and most famous island, Kiribati, more popularly known as Christmas Island.

The Pacific Ocean is the largest and deepest of Earth’s oceanic divisions covering 63,800,000 square miles or 46 % of the planet’s water surface and one-third of the total surface area of Earth.  This makes it larger than all of Earth’s land area combined.  It’s mean depth is 13,000 feet.  The Mariana Trench is in the western North Pacific and is the deepest part of any ocean at 37,797 feet or over seven miles deep.

The ocean’s name came from the Portuguese explorer Ferdinand Magellan during the Spanish circumnavigation of the globe in 1521, as he encountered favorable winds upon reaching the ocean.  He called it Mar Pacifico, which means “peaceful sea”….sorry pal, got that one wrong.  Must be a casualty of climate change.  Hey!  It gets blamed for everything else.

Now that you have more information about this robust body of water, I am going to take you back to the rim of Haleakala on the island of Maui.  The observatory you see below is at the top and is the highest land-based telescope on Earth.  Look really close in one photo and you will see a line of wind turbines running up the West Mountains.  These were forced on the Hawaiian people by the Obama Administration, against the strong protests from the locals.  As they like to point out, after a hundred million of their tax dollars being spent, the turbines are on the Leeward side of the island, where the winds are routinly light or NON-EXISTANT!  Less than 10 % of all electricity generated for the island comes from this politically motivated boondoggle.  Everyone makes mistakes I guess.

Time to move on to Nuka Hiva and Fakarava in the Marquesas.  Let us know if you are enjoying the voyage.

God Bless you all. 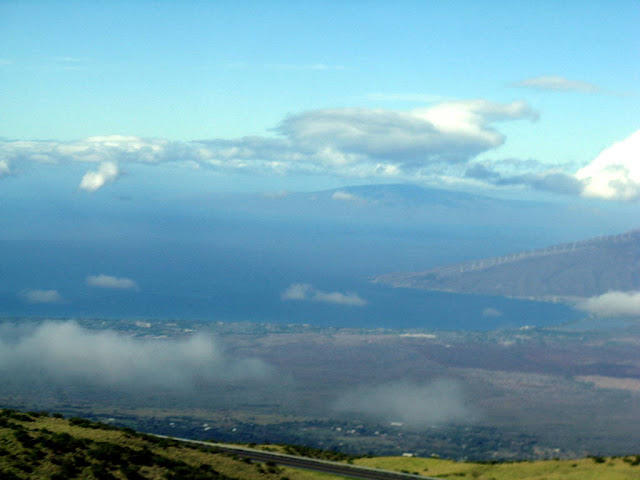 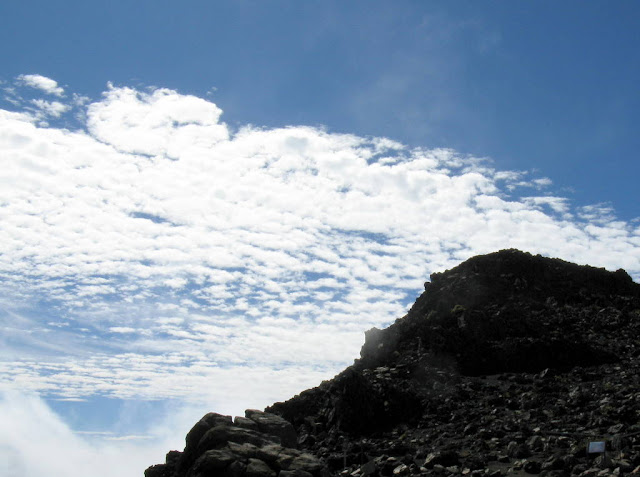 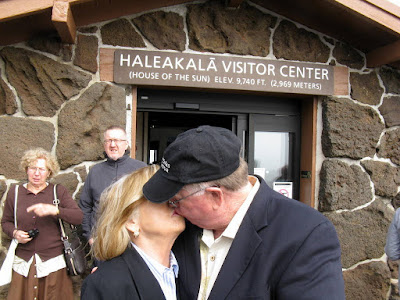 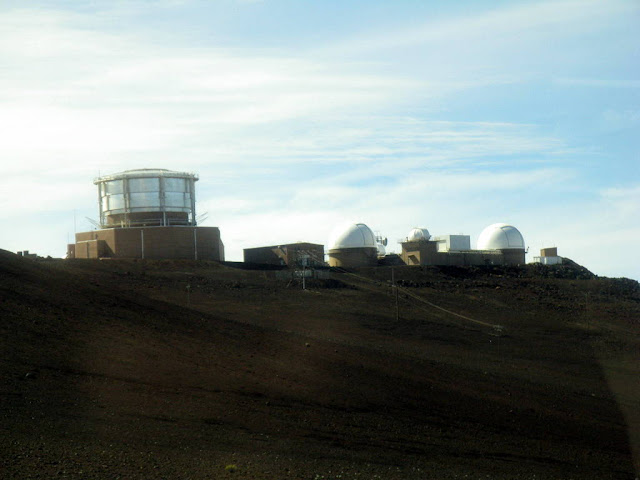 Posted by JudSmithWrites at 4:01 PM